The Team of "Filmeurs Production"

Our activity is divided between the creation of documentary films for television, the production of communication films, clips and advertising.

We master all the stages and techniques of professional video. We are a varied and creative team of 8 employees, driven by the same passion for film.

From the conception of a scenario to the visual animations of an efficient editing, including shooting in High Definition and 4K, with its on-board cameras and its spectacular crane movements and 3-axis stabilizers for tracking shots.

The cinematic aspect of our films is found in the writing as well as the cinematographic tools we have such as the camera crane for traveling and discoveries, timelaps and slow motion to distort time, camera stabilizers as well as experience, aesthetics and creativity.

A varied and creative production team, driven by the same passion for film. 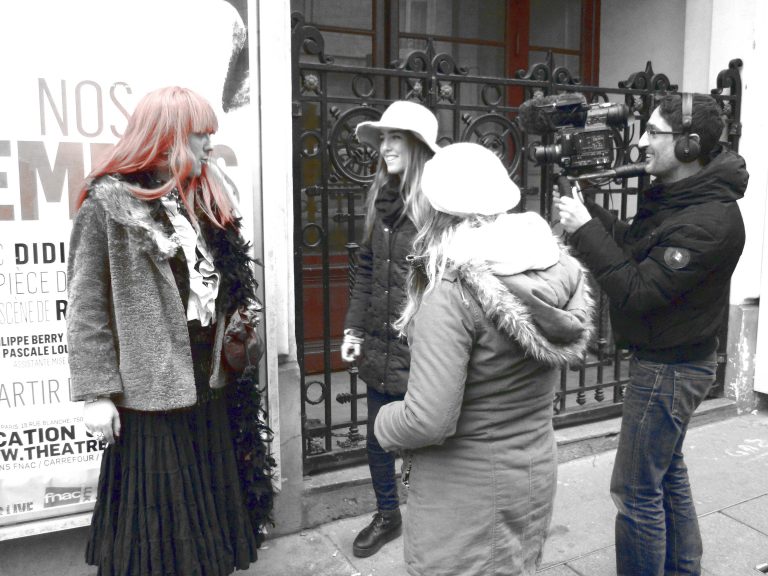 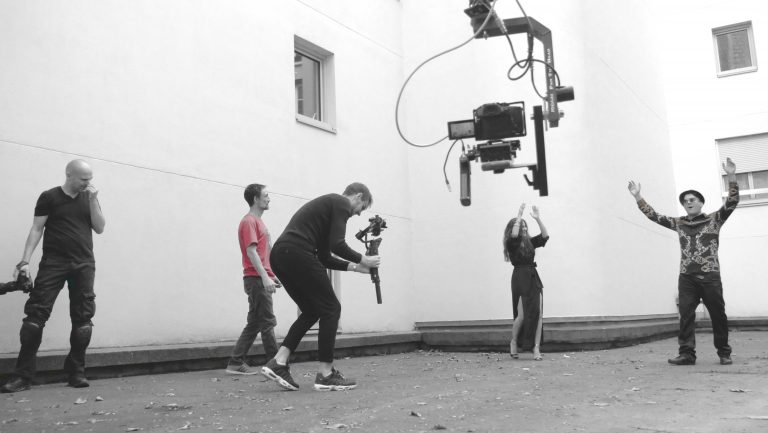 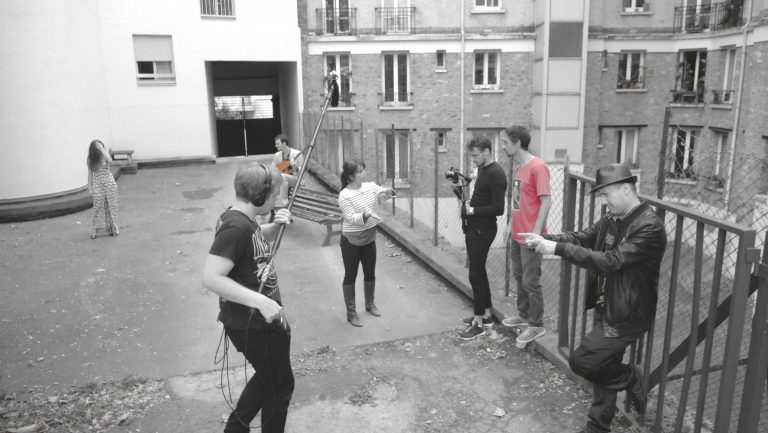 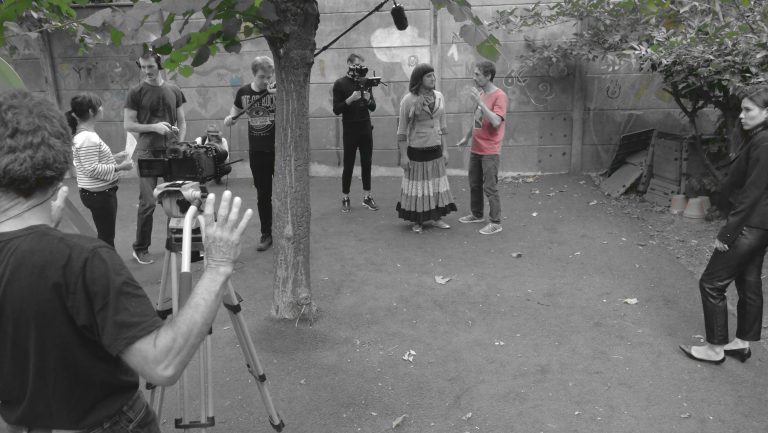